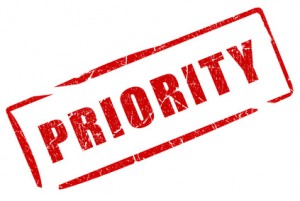 When people move and change addresses, not everyone completes and registers a change-of-address with the USPS. Without this registration, the move is not recorded by USPS in the NCOALink database, and therefore no forwarding address can be provided.

However, by using PCOA service we can search beyond the boundaries of NCOALink alone.

The PCOA database is compiled from multiple private sources, such as magazine publishers, catalog companies, major retailers, and credit card companies. Often these companies will receive change-of-address notifications that are not reported to the USPS.

This added source enables you to update your database more accurately and stay in contact with constituents who might otherwise become undeliverable.

All PCOA matches are confirmed at the individual level only to avoid false identification. This means the full first and last name, and mailing address must all match to the previous address record on the PCOA file before considered a match and appended to your file. 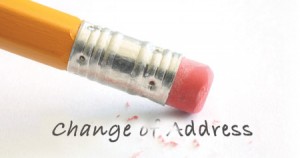 BCI highly recommends running PCOA in conjunction with NCOALink, rather than a standalone process. NCOALink is still the best method to capture the maximum number of address changes while meeting USPS Move Update Requirements.

The PCOA database is updated monthly.

Fill in the form below to request a callback to discuss your needs.

Take advantage of our free data analysis to uncover and reconnect with missing constituents across multiple channels.

Our experienced team will work with you to predict match rates more accurately and  present detailed options on updating your database at the lowest cost. Enter your e-mail and get a
FREE personalzied data assessment.

Get instant access to our data checklist and start today!
Return to Previous Page